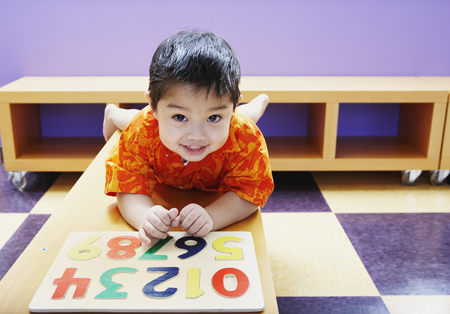 I’ve heard it a million times, “My kid just doesn’t like vegetables!” It seems to me that there is an epidemic of confusion concerning how to eat healthfully, and it seems to starts early in life. I’ve never met a parent who didn’t want what was best for his or her child, so listen up! A study came out earlier this year with some good tips on how to get your children to not only eat their vegetables, but to like them, too.

When infants are first offered complementary foods, around 6 months of age, a study published in the journal Appetite found that increasing the variety of vegetables offered markedly improved an infant’s acceptance. A group of 60 mothers were randomized to an intervention group that offered five different vegetables during the first 15 days of weaning; the infants consumed unfamiliar vegetables followed by unfamiliar fruits and were assessed at a taste test one month later. The infants exposed to the variety of vegetables ate significantly more, and were rated by mothers and researchers as liking the vegetables significantly more. As expected, the liking of fruit was similar between the control and intervention groups. So what does this mean for you? Increase variety in your kids’ diets, offer unfamiliar foods with foods they like (fruit!), and be a good role model – eat your fruits and veggies, too!