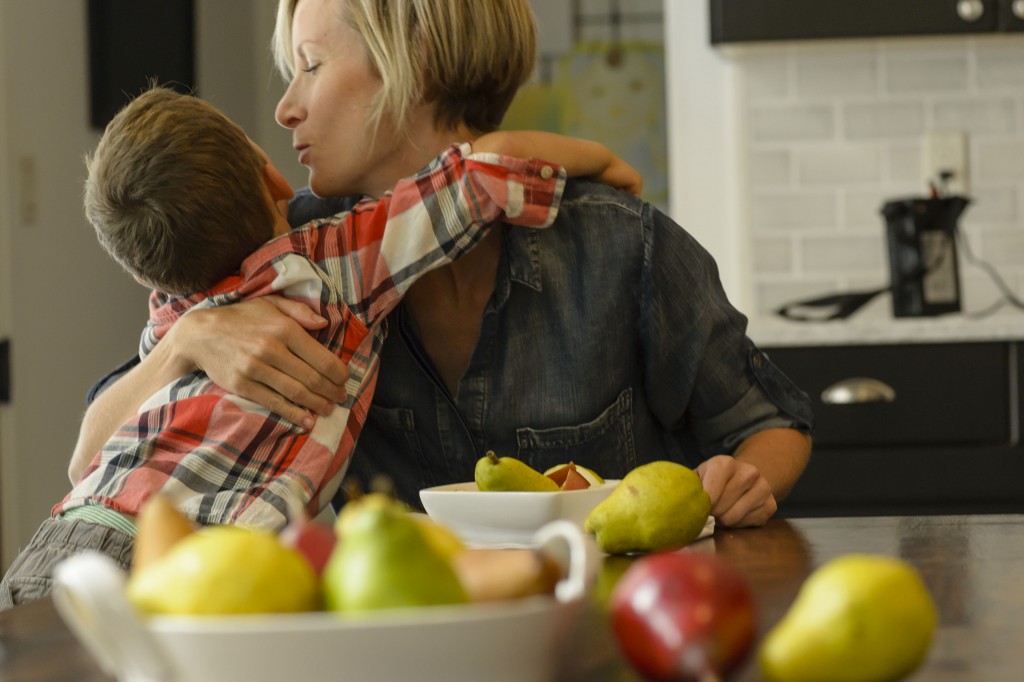 This week a coworker said to me, “My son doesn’t eat fruits and vegetables, but it’s okay. He looks healthy.” Uh oh, this sounds familiar. Rather than what’s on the outside, the question we should ask is, “What does he look like on the inside?” Thinness does not imply healthy, and those who look like they are a healthy or expected weight on the outside may, due to poor diet or lack of exercise, harbor risk factors for chronic diseases on the inside. Medically this is called metabolically obese normal weight and socially called “skinny fat.” Unfortunately, like obesity, this condition is associated with insulin resistance and elevated blood sugar, blood pressure, and blood lipids, predisposing individuals to premature diabetes and cardiovascular disease. [1]

National data suggest that metabolically obese normal weight individuals make up more than 20% of the normal weight population, and about half of all American adults have one or more illnesses associated with poor diet. [2,3] And it’s no wonder. Americans tend to eat too much sugar, salt, and saturated fat, and not enough fruits, vegetables, whole grains, and fish that may protect against chronic illnesses. [4] Additionally, Americans don’t move enough; only 21% of US adults meet the national physical activity recommendation of 150 minutes per week. Weight is only one indicator of health status: The scale does not replace eating well, exercise, and an annual physical exam.

Like I discussed with my coworker (and just about anyone who will listen), small changes to increase fruit and veggie consumption and movement will go a long way – especially in children who are building lifelong habits. As we’ve been told a million times in our lives, it truly is what’s on the inside that matters.