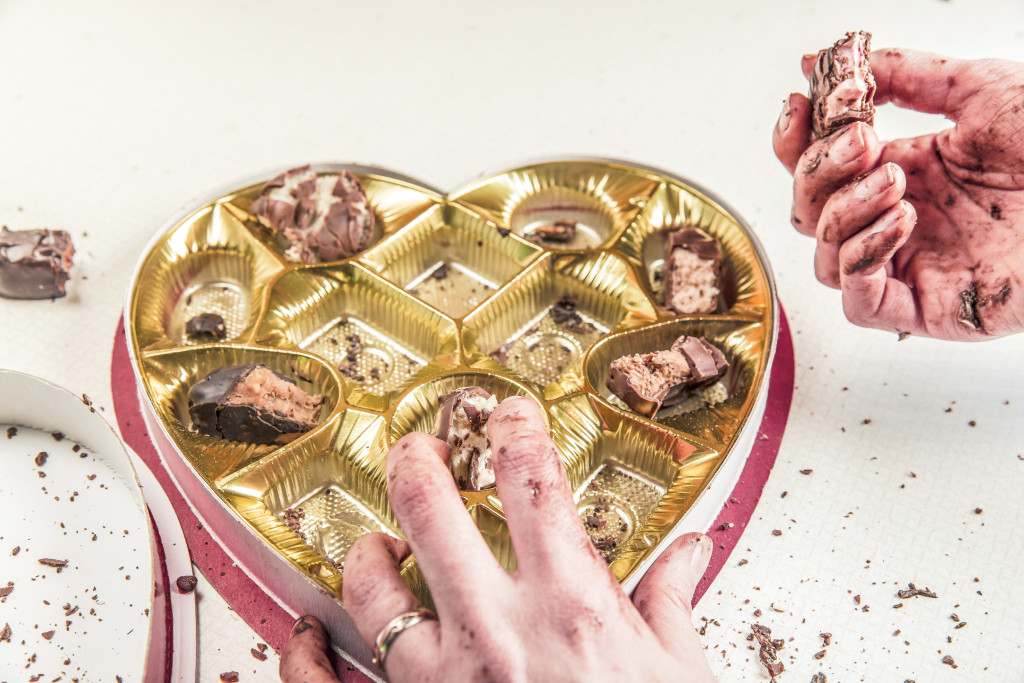 Have the urge to run out and buy that new, sinful ice cream you just saw on TV? Hold on, you may be a victim of advertising. Published in the American Journal of Agricultural Economics, researchers from the Cornell University Food and Brand Lab reviewed food policy studies and found that when policies encourage good choices, rather than limit bad ones, consumers act more favorably toward them. In one particular study, 173 people were given a choice of various meals. When prices were framed negatively, as a tax on unhealthy choices, unhealthier items’ sales increased: When prices were framed positively, as a discount on healthier items, those sales increased.

Emotion plays a very significant role in food choice. I see this principle in action again and again, especially with children. Just like a child having a tantrum at the grocery store because he was told he can’t have a sugary cereal, policy makers have figured out that when we feel restricted or told we shouldn’t eat something, we tend to want it more. A positive spin may be the answer. So the next time you’re headed down the cereal aisle with your children, rather than saying, “You don’t get that cereal,” try “You get to choose from these two cereals.” The bottom line, use more dos and fewer don’ts!